Headshop Near Me in California 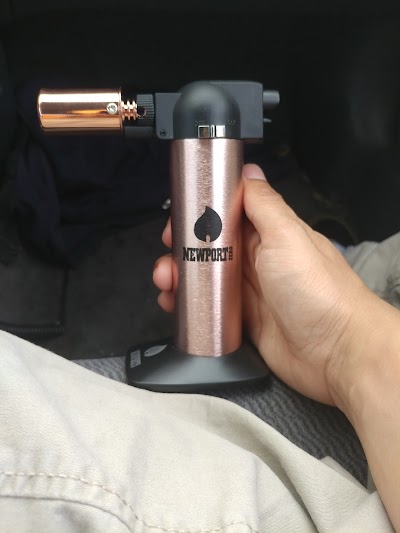 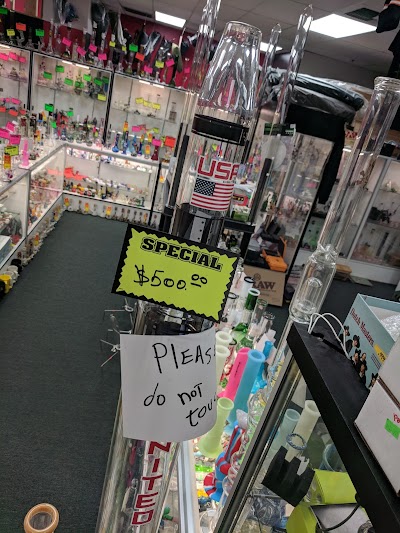