Headshop Near Me in North Carolina 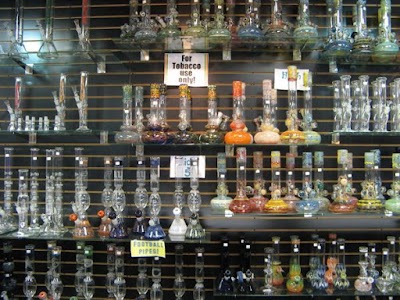 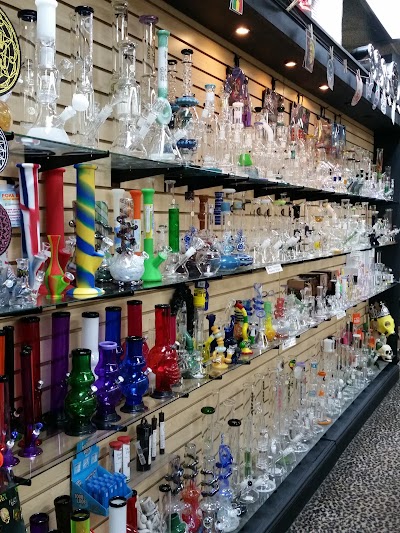 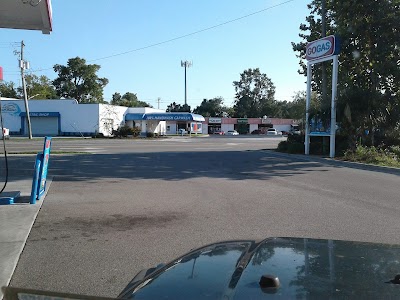