Headshop Near Me in Washington 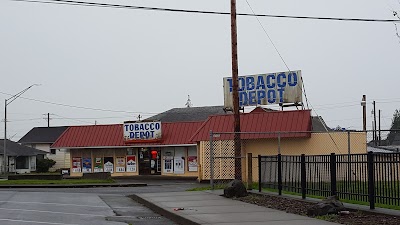