Headshop Near Me in Clive, Iowa 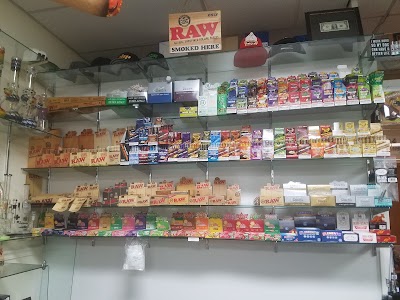 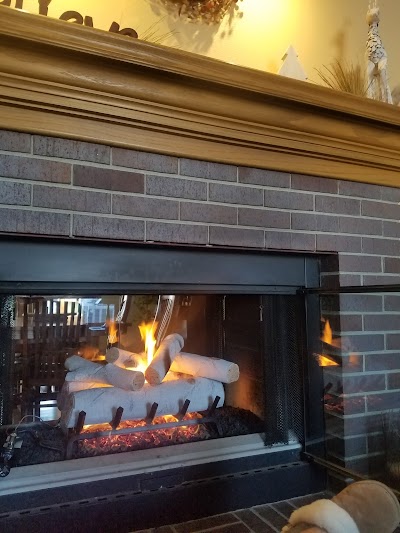